Facts You Need to Know About July 4 Celebrations 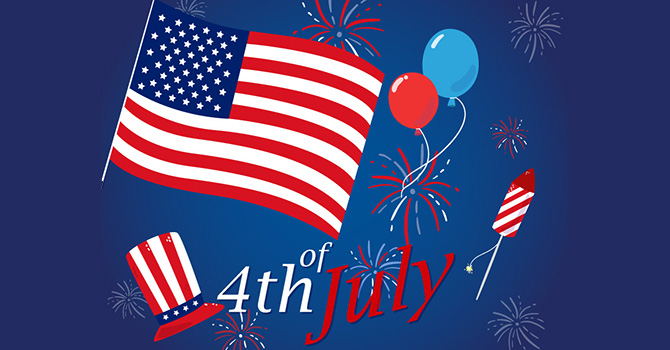 Independence Day in the US is coming soon and you still haven’t prepared a couple of fun facts to look smart among your friends? Learn about the ways the 4th of July was celebrated, along with some other interesting things about it, and make the impression of the smartest and the most patriotic guy around:

This is indeed a magnificent document, which had a great impact on thousands of freedom-seekers in all corners of the world.