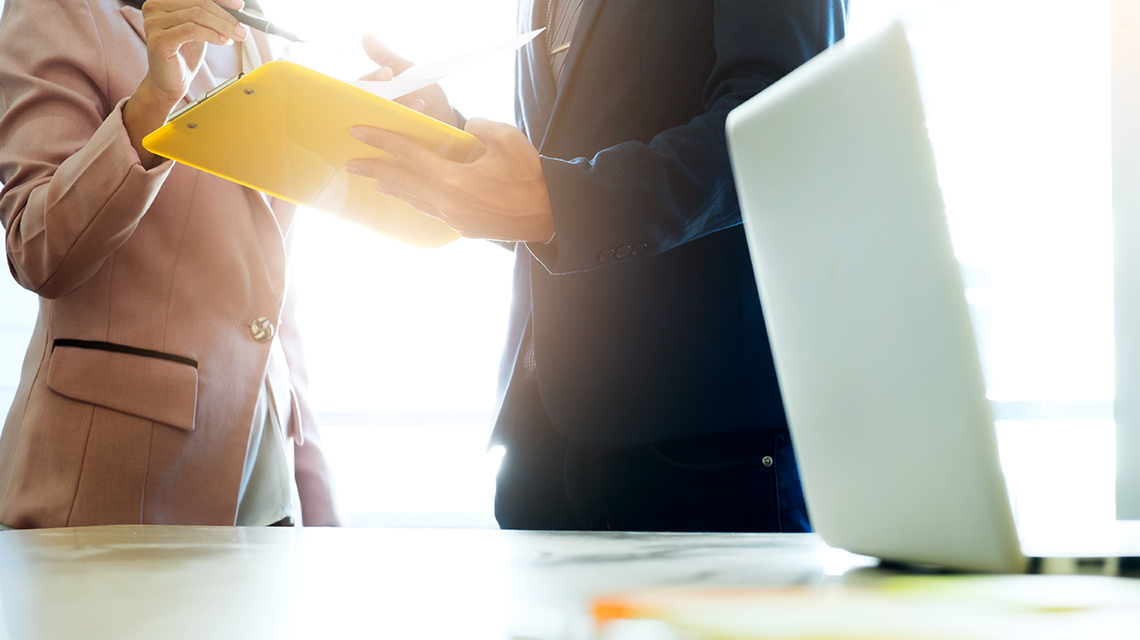 1. Analysis of the Industry with the help of Michael Porter’s Five Forces Model

a). A discussion on the critical elements of each of the five forces.

According to the Porter’s theory and five forces model, the PC industry gains a competitive advantage as it uses the Porter’s Five Forces Model, which aids to overlook all the perspectives for their business strategies, as well as analyze the aspects addressed by the five forces model such as the threats of new entry and substitution, buyer and supplier powers, and the competitive rivalry (Porter, 2008).

The Michael Porter’s five forces framework analyses the business, as well as the industry from the position of 5 elements that should be developed in order to achieve the strategy created by the companies. Therefore, the Porter’s theory and the five forces model could be used as the strategy to emphasize the level of the PC industry, which the company perceives in the first turn (Griffin and Pustay, 2010).

In all, the focus of the Michael Porter’s Five Forces could be defined in the following way. The level of threat that combines different areas of company interactions such as new entrants, competitors, substitutes, suppliers and surely, buyers of the required product (Griffin and Pustay, 2010):

b). How the force impacts the dynamics in the industry.

Many times businesses can get sidetracked and think too much about a certain process and how to push it onto their people. It is quickly forgotten that people are the strategy tool that creates action. Without the success of people you will never have the true success of business strategy (Finlay, 2000).

Business strategy is the synergy of people put in motion with the visionary goal of being the best. Business strategy needs to be of the same caliber of that used in a war room for executing pivotal moves that take the upper hand and result in winning (Porter, 2008).

Then, how is it in the immerging competitive global market that some companies get ahead and stay ahead while others do not? The answer is business strategy. Strategy is about looking to the future and developing tactics that will ensure a business the ability to survive, thrive and develop into a market-leading and world-beating organization (Finlay, 2000).

Business strategy has evolved from many success stories of those businesses that have become the innovators and have kept the gap between them and their competitors. Businesses like Apple, Southwest Airlines, Microsoft, General Electric, Federal Express, and Toyota have taken the correct steps to being leaders (Griffin and Pustay, 2010).

One common thread amongst these businesses is that they have beaten the odds and stayed in the innovator or market leader category. Many businesses have tried the poor strategy of thinking that just because of their name or because they are an American company that is enough to maintain their place in the market (Hughes and Beatty, 2005).

If this mind set does not change then real world scenarios like lay-offs, cutbacks and closings will occur. It brings up the questions of how to stay ahead in the market through business strategy. Businesses need to think to the future and figure out what strategy will take them to the next level and give them the competitive edge (Griffin and Pustay, 2010).

c). A rating of LOW, MODERATE or HIGH impact.

The Apple company focuses on the marketing objectives towards the improvements of the business strategies of the Apple Inc. Therefore, there are many different objectives that are to be achieved for the overall product development goal. They are to be one of the leaders in the world of supply of the MP3 players for all the markets of the company target group (Finlay, 2000).

There are many success stories in the businesses world to prove this. For Apple, no other company could possibly topple them just because they are wealthy or have a famous name is poor strategy and they are setting themselves up for future failure. Business strategy begins with people; without people your business is just something that is on paper (Griffin and Pustay, 2010).

Such a scenario could look like the following graph that illustrates the scenario in a better way to be illustrated below on the external key features.

In order to have a more detailed perception of the Porter’s Theory and Five Forces Model, please see the graphical representation below (Richard and Beatty, 2005):

As for the basic framework of the case study, this is about the strategy that involves mission and objectives of the Apple Inc. Such approach leads to both internal and external analyses that help us to determine the strategic choice for the company. In order to better iluustrate the aforesaid facts, please see the graph below (Hughes and Beatty, 2005):

The next step is actually the strategy to implement the clearly defined ideas and solutions for the Apple Inc. business development and finally, to boost the competitive advantage that will affect sales and the overall image of the company. In all, this could be illustrated in the graph below (Richard and Beatty, 2005):

The strategic innovation strategy would be to address some of the following key aspects of the future development of the Apple Inc. There is a framework that covers the industry insight with the entertainment focus, strategic allignment for the leader development as well as the perfection of new ideas (Richard and Beatty, 2005).

The sales of Apple Inc. have increased from $5bn to $65bn as well as profits that have climbed to $18 billion for the latest ten years. In 2011 the sales revenues exceeded $110 billion, due to the incredible success of the iPod, the iPhone and the iPad. To compare, in 2001, sales of Apple Inc. fell by a third and the company conveyed an operating loss of $350 million (Griffin and Pustay, 2010).

The Company launched the iPod as the concept of the developed digital hub. Then the company went from strength to strength. It is the case study that every one should know about as Apple is the modern digital age to face.

The next area of focus would be the core technologies and competences of the company combined with the discipline implementation for the distribution channels, advertisement, pricing strategy and sustainable innovations. It is followed by the organizational readiness for the restructured board of directors and the intimate software and hardware relationships. We are talking about the consumer insight for the easy and intuitive satisfaction of the customers’ needs. Finally, this comes to the managed innovation process for the holistic perspective and synergetic effect (Griffin and Pustay, 2010).

Apple should also rethink its ecosystem as well as the proprietary approach. The advantages for such an ecosystem would be the focus on the premium innovative products, unique culture for the superrior customer, and the strong market reputation for the loyatly. The disadvantages would address the facts of anti-apple users, localized markets, low world market contribution (Hughes and Beatty, 2005).

Thus, the strategy should be focused on the more developing countries of the world and make it to reshape their market for the required direction of the Apple age. The other recommendations would be about the need for the collaboration with more technology related industries and multinational companies with the only aim to interact with the customers.

It comes to the fact that there was no direct impact on Apple’s reputation so this does not it make any significant difference for the company as a whole, though there is still a huge need in the constant development perfection as it was presented by the stakeholders of the company on the crisis issue (Griffin and Pustay, 2010).

The power in any of these stakeholder relationships is in the interaction with the customers on a regular basis with the one and only aim to make it better every single day of the existence of the Apple Inc. industry. After the thorough analysis of the key aspects of the case study we can draw a conclusion that we have a so-called “Marketing Mix” which is as follows (Richard and Beatty, 2005):

Therefore, the world companies do not share the common strategies for outreaching to subsidiaries, however, they are usually among the first to contact when setting up Apple networks. The subsidiaries often take leadership on CSR, leading by examples and thus great “educators.”

To conclude, Apple case is the one to overlook a great array of circumstances in the industry of digital media appliances. The research covered the aspects of the Michale Porter’s Five Forces analysis towards the Apple company, also addressed the rating ratios and business strategy that the company uses in order to remain sustainable on the market and in the industry as a whole.