Things You Did Not Know About Coffee 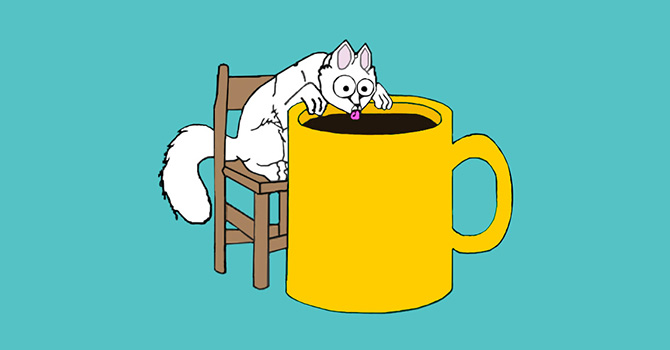 The drink of the Gods or Poisonous Beverage?

Although coffee is believed to be consumed more often than other drinks, its impacts on human body are still uncertain and controversial. Scientists as well as epicurians have been debating regarding this aromatic drink for a long time. Will it make your life shorter or add up to your health? How to make an ideal cup? Is decaffeinated coffee indeed decaffeinated? And who tasted the first cup of coffee?

Take advantage of an opportunity to read through the following answers to the previously mentioned questions and more.

A study demonstrates that the Americans enjoy drinking coffee since, thanks to one to two cups, they receive their regular portion of antioxidants.

Even if you do not like coffee, you can always drink a cup of black or green tea – it is beneficial as well.