Which Car Is The Best For A Student? 8 Different Variants 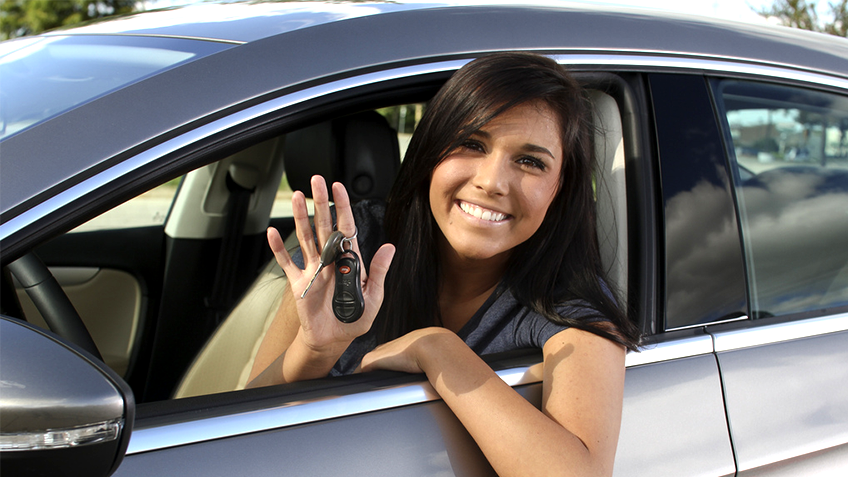 Most students are very limited in their expenses, but sometimes, cars are just impossible to replace. The variety of choices is really great, so we’ve decided to conduct a little research and list eight the best cars for students. Each car on this list has earned at least “good” due to a test made by the Insurance Institute for Highway Safety. So let’s start the ball rolling!

Hopefully, this list of top cars for students will help you to finally decide what you want and make your life easier as soon as possible.