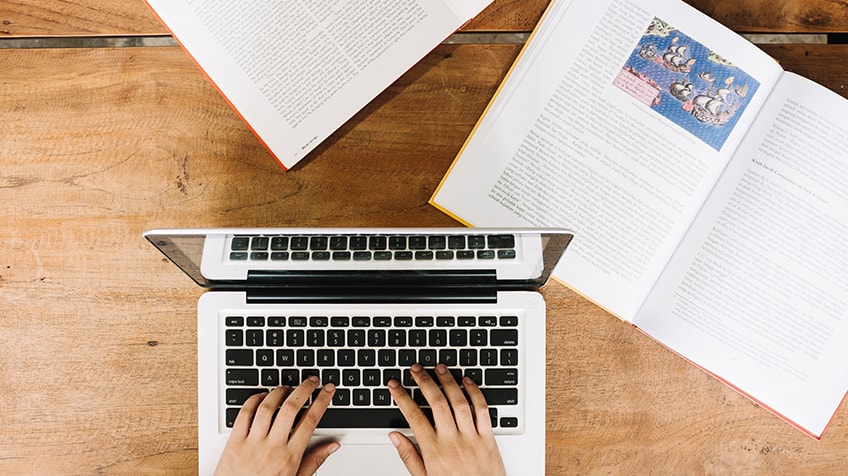 No matter how tedious your history course might seem to you, you are about to write an essay on history. You cannot avoid writing, so just come to terms with this situation. Notwithstanding the fact that in most cases your instructor gives a topic for writing, at some point you will be allowed to choose a topic which appeals to you. Without a doubt, you will be bewildered to receive such an assignment, but there is no need to hit the panic button. This article presents to your attention 40 history essay topics that will leave none indifferent.

Remark: before picking one of the topics listed in the article, read all of them, brainstorm, and scan the history essay prompts. What is more, you are strongly advised to skim at least two history essay examples (the more, the better). Jot down each and every topic that springs to mind to compile your personal list. Only then you can opt for a topic that will satisfy your instructor. Kick off this process by eliminating inappropriate ones and continue your choice considering how much valid data you can find on the chosen topic. Bear in mind that your essay should not be an incoherent stream of consciousness but rather a well-structured exposition of thoughts. In addition, you can use Wikipedia to learn more about the historical events you are not well familiar with. Nonetheless, do not even dare to use Wikipedia as a source for your writing! The use of primary sources for carrying out the research is the only possible option. Last but not least, create an outline to ease the writing process.

Leaving no stone unturned, remember that each and every history essay is pretty subjective. If you are uncertain which side to choose, take a look at your topic from the perspective of your instructor.

P.S. If you are reluctant to compose a piece of writing, get in touch with the experts at Top-Papers.com. Get an A+ history essay written for you in a couple of clicks!